Hi, how are you doing, I’m Kevin O’Hara for Alcohol Mastery and today I’m going to be talking about, Quitting Alcohol for Mental Reasons.

Such A Huge Weight Off Your Shoulders

I feel this one more for than any other reasons for quitting.

I think my mind has just improved so much since I stopped drinking, I just think that there’s a massive burden lifted from my shoulders in the last year and I felt that from almost the first few days once I quit, once I knew that I was never going to go back on it again.

I knew that there was going to be no more hangovers, I knew I wouldn’t have to suffer a hangover again in my life. I knew I wasn’t contributing towards my own demise anymore, I’ll tell you that it’s very relieving to know.

It certainly takes a lot of weight off your shoulders. You just start to think more clearly about stuff and you start having a clearer perception about your own future and your own life and where you want to be.

Clearing Your Head From Years of Pickling

I think most people want that, but to actually get your mind away from that fuzzy-like, foggy brain, it’s hard to describe, it’s a very personal thing what you feel, but it’s like somebody has unwrapped your brain from a big wet towel.

At the end of the day, nobody has got any conception about what type of damage they’ve done to their brain from years of drinking.

I certainly don’t, I don’t have access to the type of machinery that would let me know and I don’t know if I’d want to know even if I could know. I don’t think there’s any point, there’s nothing you can do to fix it, beyond what you’re already doing.

There’s no point in putting yourself under the stress.

Help Your Body to Heal Itself

So the only thing that I can do is to move on from here and to do my best to try and live my life, alcohol free for a start, and to try and do the things that will help my brain. The things that will will sharpen my mind up and make me have a better perspective on things. And at the end of the day, what that means is to first of all not do anymore damage, so don’t do any more damage than has already been done,

Secondly, eat the right types of food that’s going to feed your body and feed your brain. And I think giving your brain a good workout, in terms of doing puzzles or whatever excites your brain… do a lot of that. There’s plenty of stuff you can find out on the internet.

Where To Focus Your Mind

So, you should focus on your relationships, your social life. Like me, maybe you’ve gotten overweight and you want to do something about that. Everyone’s got specific areas in their life that they want to focus on.

So the basic prerequisite for focusing on something is having something to focus on. You can’t focus on nothing and that’s why it’s so important at the end of the day, to have something to aim at, a goal to achieve and a very tangible goal at that.

Get a Goal into Your Sights

You’ve got something that you can focus your entire mind on and not only does that give you something to aim for, it also takes your mind off not being able to have a drink anymore.

You don’t want to focus on that anymore [not having a drink].

The basic thing is the more reasons you have to stop drinking, the better it is for yourself, but just to have that one big focus at the end of it is great.

On a personal level, it’s just given me so much more self-esteem quitting drinking, knowing that I can do it, I feel proud of myself and anybody should feel proud of themselves if they quit drinking. It’s a great achievement to actually make massive changes in your life. Changes for the better it’s a huge achievement give yourself a pat on the back as much as you possibly can. Look in the mirror and tell yourself how proud you are. 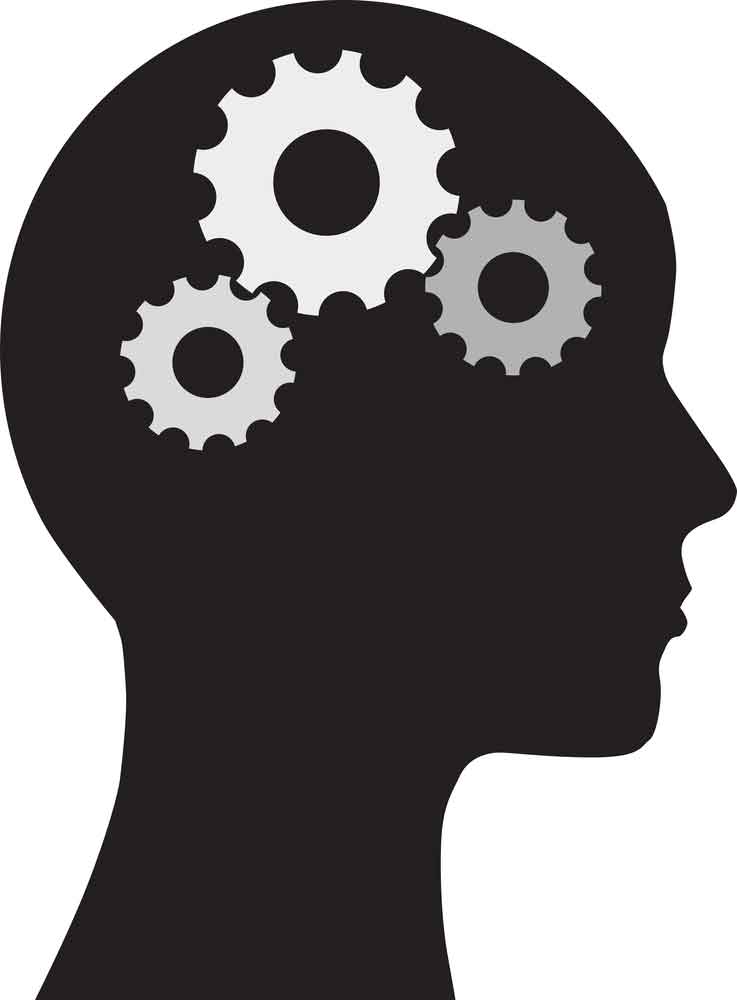 How Have Your Relationships Changed Since You Quit?
If Alcohol Advertising Doesn’t Belong During Cartoons, Why Is It OK During Live Sports?
Facing Christmas Without Alcohol