Hi, I’m Kevin O’Hara for Alcohol Mastery and today I’m going to be talking about, Quitting Drinking for Financial Reasons.

Now as everyone knows, especially the heavy drinkers, drinking alcohol doesn’t come without a cost and depending on where you drink, whether you drink in the pub or at home, what type of drink you consume, it’s going to take a fairly large chunk of your income.

But also you have to figure out the financial cost of losing a days work because of a hangover and just not having as much productivity in your brain because you’ve been poisoning your brain. When you drink alcohol, I don’t know how many thousands or millions of brain cells it kills every time you drink, but it’s definitely affecting a big chunk of your brain…so that’s got to have detrimental effects in other parts of your life, so you have to count that cost as well.

If you’re anything like me, the more money you have the more money you’ll spend, I’m not really noticing the effects of having more money in my pocket but I definitely can see I’ve got more to my life because of the financial implications of stopping drinking.

I’m able to put more time and more money into my business. All the time and energy, money that you were putting into drinking can be shifted into much more productive areas of your life, that’s one of the best things about it.

Even though I don’t really have any more tangible cash in the bank, I haven’t got more euros than I did this time last year but I’m definitely more productive, 100% more so.

I feel like I’m moving forwards in leaps and bounds, whereas last year I just felt that every step forward I took was another step back in terms of my career, because I could retain anything in my brain. Everything that I was trying to learn I had to really concentrate hard and focus and focus. Now I feel like it’s a lot easier to get things done.

How many times can you say that when you were drinking? That you can actually get up in the morning and enjoy your life, there’s no enjoyment with a hangover, especially some of the bad hangovers, I know you get used to it but, that’s not enjoyment. 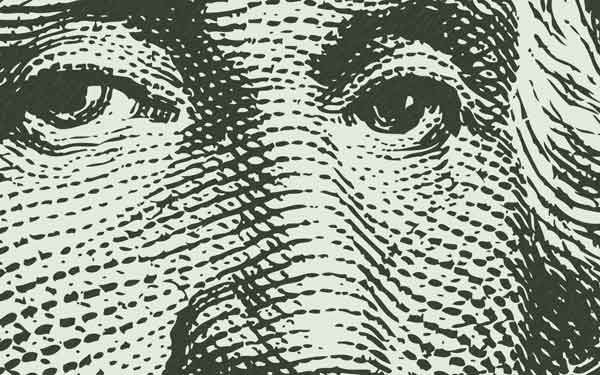