What is Drinking Too Much?

If you’re trying to stop drinking, any amount of alcohol is drinking too much.

There are loads of online tests that you can take to see if you’re drinking too much. There’s also a lot of info which purports to tell you the levels of risk. One thing’s for sure: there’s no definitive proof that any amount of alcohol is actually ‘safe’. No-one can tell you otherwise.

There are a variety of risk levels dependent on many factors. For instance:

The maths just doesn’t add up! 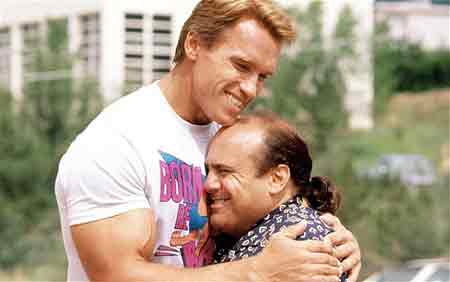 What is a Drink?

Here’s another question that can be asked: what is a drink? In many countries around the world, the serving sizes of a drink are standardized by law. In other countries, such as the United States, this is not the case. The measures can vary from one establishment to another. That’s not to mention when drinks are being served at home.

The only safe alcohol use is to:

Leave It In The Bottle!

Are You Capable of Giving Up Alcohol?
What Are The Signs That Drinking is Causing You Problems?
What Changes To Expect After Quitting Drinking