Hi, I’m Kevin O’Hara for Alcohol Mastery and today I want to talk about why you should, Quit Drinking Alcohol for Health Reasons.

Over the past few weeks especially, I’ve been doing a lot of videos about the different health risks from drinking alcohol. I don’t think it makes much of a difference to people who are drinking, I think a lot of people know about the health risks and hide themselves away from it. They ignore them or they just pretend they don’t exist it’s not going to happen to them.

There are significant health costs to drinking alcohol, one of the biggest of course is drinking alcohol kills a lot of people, there’s two and a half million people die every single year from alcohol. That’s about 1 every 2 minutes, it’s absolutely staggering, when you see the amount of destruction that this toxin causes inside the body, and it’s not hard to see why!

Stop Poisoning Yourself with this Toxin

When a person drinks alcohol, when they put the toxin into the body in the first place, it leaves no part of the body untouched. I mean it affects everything, it affects all your major organs including, your heart, your liver, and especially your brain. Once alcohol is inside the human body it’s caused so many, so much human misery, so much violence, so many both inflicted and self-inflicted injuries on people.

When you stop poisoning yourself with this toxin, your body will start to heal itself overnight. You might not actually notice the healing for the first while, but you can be sure that it’s going on. If you’re in any doubt whatsoever the tough job that your body has been doing over your drinking lifetime… think about it in this way, that you would more likely be dead a long time ago, if it wasn’t for the inbuilt security systems that your body has, in order to get rid of the toxins, that you’re deliberately putting inside your body… a long time ago.

Your Body Will Start to Heal Itself

Once you quit your body can now re-invest the energy that it was putting into keeping you alive, into repairing all the damage that you’ve done by putting the toxins inside in the first place. Like I say, you might not notice it straight away, you might not feel it straight away, but you can be damn sure that it’s going on. All that your body has been doing is basic damage limitation.

It’s been trying to keep up with the amount of toxins that have been flooding your system. And in a lot of cases, depending on how much you were drinking, your body might not have even had a chance to repair anything… it’s just damage limitation all the time.

Now that you’ve stopped, you can stop the damage limitation and start repairing yourself. The first parts of your body that will start to repair are obviously your liver. That’s the organ that you can basically be thankful that it’s there. That’s the thing that’s kept you alive all these years.

Now that you’re not, it doesn’t have to do that mad job anymore, it can start to slowly, rest and heal itself. The same with your heart, your heart will start to relax, to beat slower, to beat more steadily and with greater control.

Your blood pressure will start to come down.

That’s the internal stuff that’s going to start happening, a lot of it without you even noticing. but after a while you start to notice that you are sleeping a little bit better, after a long while you notice that you’re sleeping a hell of a lot better. You’ll notice that your skin is becoming more clearer, more softer, your losing all that red, blotchy feel, you’ve got more colour in your eyes and I’m not talking about redness either.

Your body will start to eliminate all those toxins that it was so desperately trying to store away in your fat cells over all those years. In eliminating those fat cells, you’ll start to lose weight, which is great it’s what we all want to get rid of all that slobbery fat, that’s what I want anyway. It’s still there after a year, but it’s gradually going.

You’ll start to feel more vigour and more drive for life, and only because you’re feeling fitter and healthier, but because you’re not pickling your brain anymore. And when you’re not pickling your brain anymore you’re much more likely to get up and want to do things, to exercise, to just get out and about and achieve things in your life. And instead of being on a vicious circle of drinking and hangover and drinking and hangover, you get onto a vigorous circle of health and vigor, getting up and doing things. You start to feel better and better, you get up and you want to move more and more.

You start to feel healthier and healthier, and you want to do more and more, and eventually it becomes such a natural part of your life not wanting a drink anymore, that you’ll never go back.

The Best of Health to You!

Anyway I wish you all the best of health, that’s the one thing that I can wish you, with drinking that I know will come to everyone… that your health will start to improve. 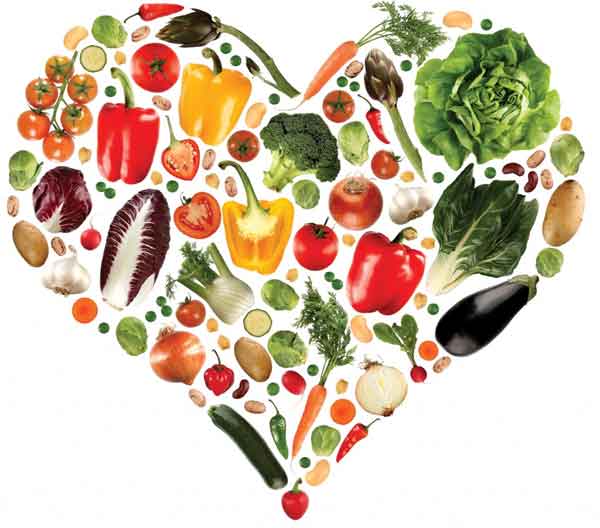