Life Without Alcohol | Be Kind to Your Future Self | SDA 21

On the site this week I answered 4 questions.

What counts as a drink?

Are you capable of giving up alcohol?

What are the signs that drinking is causing you harm?

My body hasn’t had alcohol in it for 21 weeks. I feel great. I lost 3 pounds, another 2 to go before I’m back on track.
I stopped going to yoga classes. The main reason was I don’t have the time in the morning. In total it takes about 3 hours including travel and prep.

Another reason is my Spanish isn’t that great yet. Although I get most of what’s going on in the class, I always feel like I’m missing out. Sometimes I’m concentrating on translating rather than yoga.

I bought a couple of DVDs so I can still practice. It’s something that I’m really growing to love. I feel much more flexible nowadays, and I think that’ll continue. It’d be great to carry on with the classes, so I’ll see the summer out and have a rethink in the autumn. Hopefully I can improve my Spanish a bit more by then. 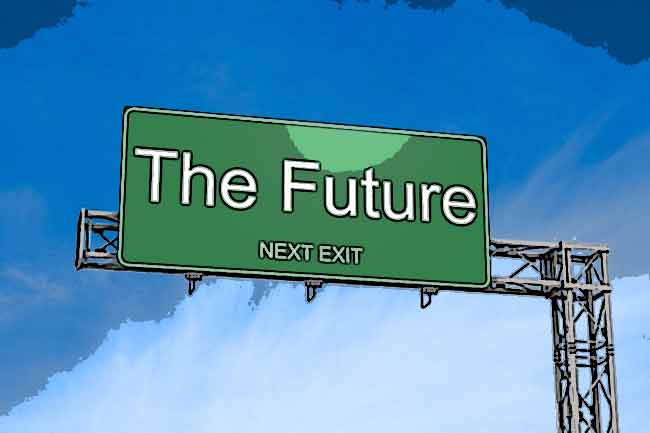 Be kind to your future self…

Don’t take the small pleasures of today at the expense of your future self. Drinking alcohol might give you short term pleasure, but at what cost….

You need to look at how you’re going to maintain your new life.

What are you going to do with all the free time?

What great things do you want to do?

You need to fix these things in your mind as possibilities…. We are all capable of greatness if we only apply ourselves. Find something that you love doing and just do it!

So, that’s the Stop Drinking Alcohol Week 21.
Thanks for visiting the site.
Until next time…
Onwards and Upwards!
Kev