How Long Before The Alcohol Habit is Gone? Everyone Can Change | SDA11

This is Alcohol Mastery, I’m Kevin O’Hara and welcome to the Thursday Tally number 11.

The Site This Week

The Site Next Week

Next week the last three questions.
And I’ll do something at the end of the week as well.

Ups and downs for the week, eleven weeks off the booze.
I also got rid of that cold, thank god that’s gone now.
I had to stop running, or just change the way I was running.
I’ve got a duff knee from working in the forestry and I thought it’d disappeared but it hasn’t so…I don’t think I’m gonna be able to do the 5k all at once.
I’ve just got into doing walking and running, walking and running, that kind of thing…
I got through Paddy’s day, so that’s a mark up for me as being…
And I gained a pound this week, for some reason, I don’t know…

My tip of the week this week is that everyone can change.
You can teach an old dog new tricks.
It takes about two months before a habit is established.
It’s difficult at the beginning, for the first few days.
Your on sort of an upward slope.
Once you get on that crest, you get onto that plateau.
It takes about two months before you get on that plateau, but once you’re there, that’s it… it’s done..
I mean, I’m there now, I can go through my day without thinking about alcohol.
I do think about it, truth be told, but it’s only for a split second and that’s it… it’s gone.
I can deal with that.
If someone gets a glass of wine in front of me, I might look at it, and for a second I think oooff, but then I don’t drink any more.
And that’s it… it’s finished… it’s done and over with. 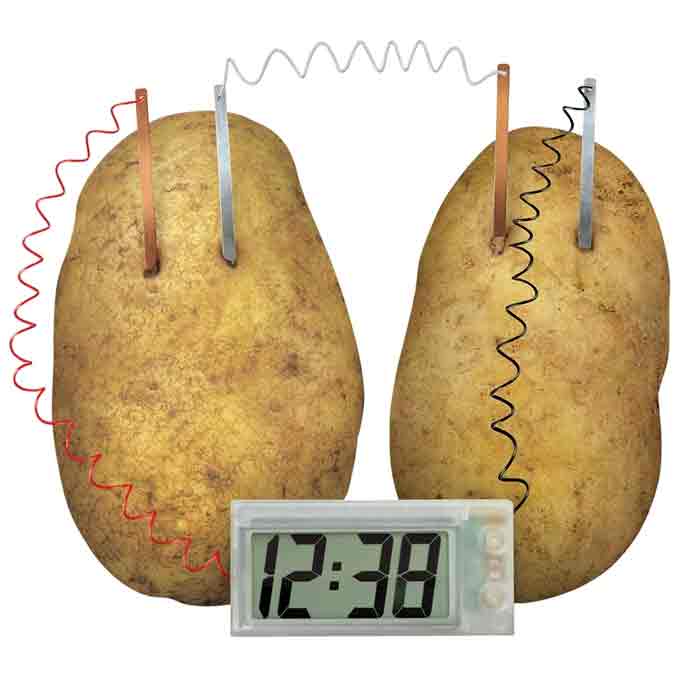 For the Day That’s in it!

So, that’s the Thursday Tally 11, thanks for watching.
Subscribe to the channel by clicking here, or go to the website by clicking below.
Go to the website and leave a comment, and if there’s anything I can help you with I certainly will.
My name’s Kevin O’Hara, this is alcoholmastery.com,
Onwards and Upwards!

Download a copy of the Video Transcript of Thursday Tally 11: Everyone Can Change!