How Has My Life Improved Since I Quit Drinking Alcohol?

How has my life improved since I quit drinking alcohol?

I’ll start by talking about three different areas of my life that have really changed since I quit drinking. My body, my mind, and the opportunities that have opened up for me since I stopped.

First of all, I can’t tell you how better I feel since I’ve stopped poisoning myself with alcohol. I really, really, really feel, so, so good. I don’t remember what I felt like before.

My mind is just come about in leaps and bounds. You get an awareness about yourself, you get this feeling that you can do anything. And the reason is because beforehand, you were totally screwed with alcohol. Your mind pickled.

The hangovers were deadly. The longer you drink – the more you need. And if you drink pints, that means you start off drinking 3 or 4. And eventually you need to drink 20 pints to get the same buzz.

20 pints takes a lot of effort and a lot of time. A lot of stretching of the belly as well!

So you can imagine how it feels, when you’ve been doing that to your body for so long, and to all of a sudden stop! At the beginning, your body just thinks “What the fuck!”, “What’s going on here!”.

And it takes a while for it to adjust. That’s where you’re cravings are going to come from, all the symptoms, all the shakes, all this kind of crap. That’s where all that comes from. 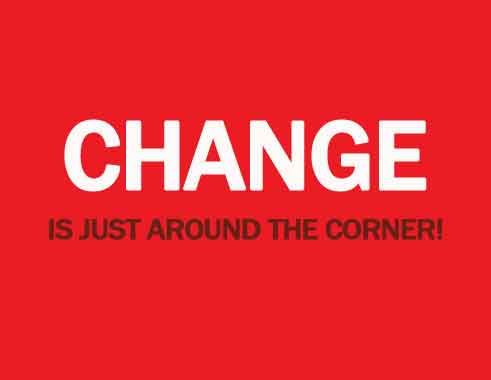 Afterward, once those physical cravings start to disappear, your body starts to get used to not having the alcohol in the system anymore. Your brain starts to clear. After a month or two months, when you’re no longer thinking about alcohol all the time, you’re mind starts thinking about other things that it can be doing. What else can you achieve? If you’ve achieved this much, what else can you achieve in your life?

You’re mind starts this avalanche. It’s like a snowball effect, when you get one idea and you pursue it a little bit. I think that your brain is just that used to being in solitary confinement for so years that it feels liberated. And it is really liberating.

You start thinking. Your brain starts thinking of stuff. The opportunities do happen.

For me, it’s doing these videos, it’s doing the website. I was doing websites before. But they were going nowhere. That was my work. And I just thought “I’m feeling so good about this now, I really want to try and help as many people as I can”. And it is starting to snowball. It’s starting to help people.

And the feelings that I’m getting out of that, not just because I’m helping other people, because I can see the effect of the damage that I was doing all those years. And you know I can really feel delighted that I caught it.

Never, Ever, Too Late

And regardless of whether you’re in your twenties, your forties, or even your seventies, there’s always room for stopping and seeing what life is like without alcohol. Pursuing it, looking at things in a positive frame of mind will bring you the opportunities to you.

So, that’s how my life has changed since I stopped drinking alcohol.

Am I a Potential Future Alcoholic?
Will I Lose Weight If I Quit Drinking?
Alcohol and Anemia