How Do I Have Fun After Stopping Drinking?

How Do I Have Fun After Stopping Drinking? (Transcript)

So, finally today, I want to answer the question, how do I have fun now that I don’t drink anymore? or how should I have fun if I were to stop drinking? What am I suppose to do for fun?

In the past, I always thought of alcohol and how can I possibly have fun, if I don’t have a drink? And I tell you what, it’s super easy, you know. There’s a mad perception around that says that, if you don’t drink alcohol, that you’re some kind of a whinging teetotaler, an old fuddie duddie, an old fart, a stick in the mud. And who do you think put’s that out there? it’s definitely not the people that don’t drink. It’s the people that are drinking and they want other people to follow suit. ‬

I have found that when I go out now, people drink less than they used to. Or maybe I’ve just perceived that. In my past, I’ve gone out with people and I just thought everyone else is drinking the same amount as I was or that I was just hiding the truth from myself probably.

If you want to see the definition of fun, take a look at any toddler or any small child. They don’t need any alcohol to jump around and be happy and laugh. It’s only later in life that we sort of get into this way of thinking. We think that we need alcohol. At the end of the day, the idea of not having alcohol to have fun is a scary concept.

It is one of those things that I think brings about more fear than anything else. What am I suppose to do to enjoy myself? One of my favorite cartoon was Snoopy from the old comic strip Peanuts. There was a guy, I don’t know if anyone remembers this, a guy called Linus. And he always had this blanket that he went around everywhere with. He’d have his thumb in his mouth, snuggling up to this blanket. And that’s what alcohol is for a lot of people. It’s their safety blanket, this crutch that they use to help them through life in general.

It causes them so many problems that it’s difficult to get out of it. But once you do get out of it and you get out from under that fear and you realize that it is those times, those celebrations and the birthdays and the weddings, all the times that you get together with your friends and family – when nobody is drinking – you have just as much fun, you have more fun. How many times have you been out and you see people getting drunk and it always put you on edge, because you think everybody that has come in contact with drink knows that there are repercussions to people drinking too much of that, there’s underlying threat on that all the time of bad words being said or just the whole thing taking a negative dive, really, really quickly. These things don’t take much to spark them off.

My life is not about that anymore, I haven’t seen that kind of stuff in a long long time. I avoid a lot of the environments where that goes on, fair enough. But when I think back to it, when I used to sit in the bar, probably once of every 20 times I went in to the bar where we’d have a laugh.

The rest of the times were just dull and boring and the same old same old. And that’s probably half the reason why we did get so pissed you know because it was just – what else are you going to do? It’s so boring that you’d probably end up climbing up into the roof and throwing yourself off if you didn’t have a drink.

But anyway, that’s your lot for today. If you have any questions, any stories, blogs or websites, leave your comment there. Until next time, I’m Kevin O’Hara for Alcohol Mastery, onwards and upwards. 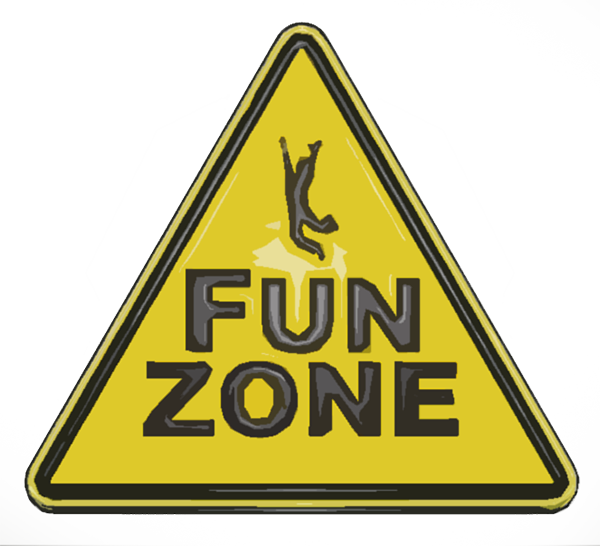