Do Alcoholics Have to Drink Every Day?

Do alcoholics have to drink every day? The simple answer is No.

Problem drinking takes on many different guises. Everyone is different, alcohol is going to affect them differently, and so is alcoholism.

I had a pretty bad heavy drinking habit but I didn’t drink every day. I drank on most days. On the days that I didn’t drink, it would depend on what I was doing whether or not I would get cravings. If I decided I wasn’t going to drink and a mate called I’d be out the door in a flash. If I was on a working splurge, I wouldn’t drink. I sometimes thought about drinking while I was working, but never thought about actually drinking while I was working.

A lot of binge drinkers don’t drink every day. They may only drink at the weekends.

I used to have a mate who couldn’t start the day without a vodka. And he was an optician – the blind leading the blind.

Some people drink heavily every day and love it. They don’t see anything wrong with it and are quite happy to accept the consequences. I know plenty of people like that. Its another generalization about how people appear. 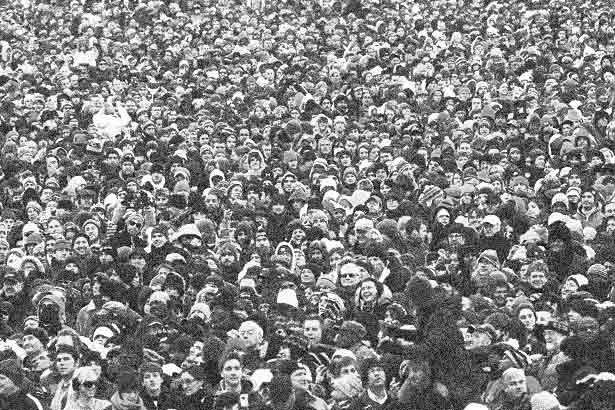 There’s no set pattern for having a drinking problem, it’s just not that black and white. Some people can’t stop drinking at all, others drink in the evenings, and some people binge drink at the weekends. There are recommended daily limits for drinking alcohol. If you are consistently going over these limits, you are doing damage to your body. There’s a lot of conflicting evidence as to if there is actually a safe limit at all, but that’s another post.

Does AA Work?
What Counts as a Drink?
Are You Capable of Giving Up Alcohol?