This is the opposite of Hyperglycemia; it is when you have chronic low levels of blood glucose.
Causes include:

What are the Symptoms of Hypoglycemia?

Some of the treatments for hypoglycemia include raising your blood sugar levels by eating glucose or simple carbohydrates. That means eating something like some raisins, regular soda (the sugary kind), some hard sweets or jellies, or even eating pure table sugar, honey, molasses, or maple/corn/golden syrup.
You can then recheck your levels after a quarter hour, if they haven’t risen sufficiently, eat more.
In more advanced cases, the patient will need an injection of glucagon, a hormone which will stimulate glucose release from the liver.

The best way of dealing with the problem is early detection. You can better control the condition by eating a good diet, getting plenty of exercise, and reducing/eliminating alcohol. 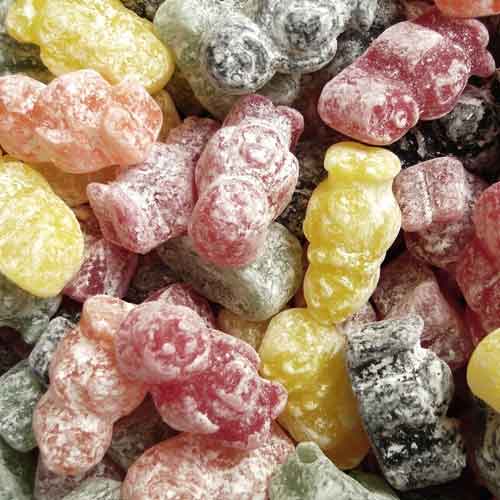