This is Alcohol Mastery, my name’s Kevin O’Hara and welcome to the Thursday Tally number 13.

I lost another couple of pounds, I’ve lost 30 pounds altogether which I’m delighted about….
I’m trying to lose weight for so long and I’m only off the alcohol for 3 months and so 30 pounds is cool.

Like I say, 13 weeks of the alcohol and I’m feeling really good.
Wish I’d have done it a long time ago, but as Wayne Dyer says, shoulda, coulda, woulda… they’re all impossible things to do.

You Get What You Wish For

So really, you do get what you wish for in this life and that’s including when you’re trying to give up alcohol.
One of the biggest fights you can have is inside your own brain.
50% of everything is right in there, it’s what you imagine it to be.
If you tell yourself you can’t quit then you’re not going to.

For years I was a smoker, for over 30 years I smoked.
And for those 30 years, I swear to god I must have tried to give up over a hundred times.
And looking back on it now, I defeated myself.
I kept telling myself I couldn’t do it… and of course I couldn’t do it.

I watched a great documentary film called the secret.
There was two versions, one was made in the late nineties and one was made maybe 3 or 4 years ago.
I think they’re the same thing, just different cuts.
They basically say that whatever you want in your life, you can put it into your head, you can wish for it… positive thinking… and you’ll get it.
Your brain… the universe around you… will find ways of getting it for you.
But it also works the opposite way round as well…
If you tell yourself that your no good at doing something, or if you tell yourself that you’re gonna get a cold or whatever, your brain will find ways of making that come true as well. 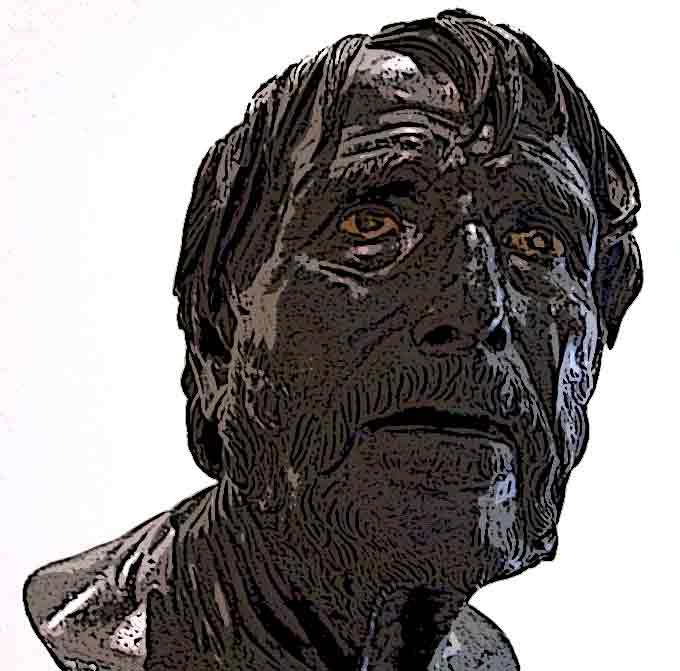 The Wish for Healing

There was a Roman philosopher called Seneca who was the tutor and advisor to Nero, he lived about the same time as Christ….
And he said “The wish for healing has always been half of health”
A lot of the stuff that you can do to heal yourself comes from the inside, comes from your brain, giving yourself the positive feelings.
I guarantee you now… you are not going to give up alcohol if you don’t want it to happen, if you don’t wish for it.
If you keep telling yourself you’re not going to be able to give up…its not going to work out for you.

One of my affirmations, one of my mantra’s that I kept repeating over and over to myself, and I still do now is “I’m in control of drinking!”
I control it, nobody else and I’m totally glad that I’m off, that I don’t drink any more.
I control drinking.

I hope you got something out of this Thursday Tally.
As normal, go over to the website.
You can contact me directly by sending an email to kevinohara@alcoholmastery.com.

Thanks for watching.
Onwards and Upwards!