Here’s the transcript for the video about alcohol and self-control:

Here we are back in the land of the SDA, this one is SDA number 81.

My son is coming across next week, so there won’t be any videos for the next couple of weeks. I’ll still be around, so if you have any questions you can catch me via email… kevin@alcoholmastery.com

Some of the changes I want to make

I’m going to buy a new camera in the next few weeks. It’s nothing fancy but a step up from the iphone camera I’ve been using over the last couple of years. I think the camera on this iphone is on it’s last legs anyway. The only problem with this is the new camera is going to be too heavy to work with while I’m walking. I love shooting the videos outdoors, so I’m going to continue to do that. Most of the time, the videos are going to be static, so I hope they don’t get too boring, but it is the content that counts and I think I will be able to deliver better quality content if I’m standing in one spot. I will go for the odd ramble every so often, the iphone is not going away just yet.

I’m also going to be expanding the videos segments, going back to something I did right at the beginning, the tip of the week. These segments will be tips and tricks that you can implement right now, things that should help you to have the confidence in your own abilities, your thinking, and action steps. As I’ve done before, I’ll separate the videos into separate sections, as well as putting them on Youtube as the complete SDA session.

TIP OF THE WEEK!

We all know what self-control is, right? And we all know that in order to achieve success in quitting drinking alcohol, you need to have a certain amount of self-control. But what about other people’s self-control? Why am I asking you about how other people can control themselves? What has this got to do with you?
This stemmed from an email I received during the week about being envious that other people could only drink one or two drinks and be completely satisfied with that. It just got me thinking about the dangers of looking at what other people are doing.

First, you don’t really know that they are really satisfied with what they have had to drink. For all intents and purposes, they might be telling you one thing and thinking something completely different. We never know what goes on behind the closed doors of another persons life. So don’t assume that just because a person is drinking only a couple in front of you that this is their drinking level. They might be only drinking that amount in public. They might be only drinking one or two because they drive and once they get home they go on the lash. You just don’t know.

Second, you are looking at them from your perspective which puts your gloss on things. What I mean by this is you are judging them from the perspective of someone who can appreciate the damage from large amounts of alcohol. Is drinking one or two drinks a good thing? In their 2014 report, the World Health Organization said that even one or two drinks every day can cause serious illness, increases the risk of liver cancer, cirrhosis, and many other deadly conditions.

The bottom line is, you must always focus on yourself, on your behavior, and your actions. I know that it can seem that other people have it good, that the grass is always greener on the other side of the fence. There is an image on the website to go along with this post of a cow kneeling on the ground, poking its head through a barbed wire fence stretching to eat grass that by all intents and purposes looks exactly the same as the grass on its own side of the fence. It looks painful. The cow is streching the barbed wire with it’s neck, straining to reach this tuft of far-off grass.

I always remember my grandmother talking about how she would have loved to have done a lot more travelling in life than she actually did. She used to talk about the places she would have visited, places like China and Tibet, Russia, Vietnam, and South America. She used to play a card game called bridge and she travelled a lot to the US for tournaments, even into her late 70’s. But I always wondered what she would have been like if she was born today. Would she have thrown a few maps into a backpack and took the first flight she could get out to some exotic country. Where would she have gone? What would she have seen? Who would she have met? My grandmother always lived in Dublin and I always wonder if she ever dreamed about moving to a different city? To a different country?

We live in a world where all that is possible and more. All you have to do is look on the internet, on Facebook, Twitter, Youtube, in the blogosphere to see examples of people of all ages, from all walks of life, travelling the world, living out their dreams. Personally, I love living in one spot. I do want to travel. I think it’s something that most people want to do. But as a child, my family moved a lot. My father would move us from place to place because he often found it difficult to find work. He was a trained bookbinder, a craft which slowly dwindled and died. It’s still alive, but only in very small niche markets. He found work where he could. One time he was a double decker bus driver, he’s been a window cleaner, a salesman, a box maker, a lathe operator, and a builder. They are just the jobs I know about. So we would spend a couple of years here, a couple of years there. It was an adventure for a kid to go to new cities, or new countries, bu I hated having to go to new schools, to get used to different teachers, lose all my friends and make new ones. It was just horrible.

My point is, everyone has their own perspective on life. The grass is not always greener on the other side of the fence. Much of the time we are looking at the things we should be doing, or not doing, and seeing other people who are doing what we want to be doing, or people seemingly without the problems that we have, and we get depressed. We think why can’t I be more like them. We want what they have. You already know what the answer to this is. When you look at other people, you are just scratching the surface. In some cases, you’re not even doing that. You’ve heard the comparison that we are like icebergs, only the tip showing to the outside world and the majority of our thoughts and actions are playing out beneath the surface. You don’t know what is going on in someone else’s mind. You can only know what is going on in your own mind. That is where you need to focus your attention. You will never get to where you want to be in life if you are continuously derailing yourself with thoughts about how it must be good to be able to do something like another person does it.

The only way to have a good life, full of happiness and mind health is to focus on the life you have and deal with it, warts and all. I think it was Buddha that said you should learn to want what you have instead of what you don’t have.

As you go through these videos, I hope that I am making the case that it’s important to remember that the excitement, happiness, and contentment we want in our life doesn’t come from life itself, it comes from deep within. It comes from our deep-seated talent at acknowledging, enjoying, and celebrating what we already have in our lives.

So that was Stop Drinking Alcohol 81.

I want to leave you with this:

One of my favorite authors, Tim Ferriss said “I value self-discipline, but creating systems that make it next to impossible to misbehave is more reliable than self-control.”

That is what we are all about, learning skills and creating systems to direct our own lives. If you make some simple changes, step by step, and concentrate on the process instead of the huge end goal, you will go a long way.

Here’s the plug… plug your ears if you don’t want to listen to this. If you want to support the website and the free videos, you can do so by purchasing one of our products over on Alcohol Mastery… the url, which is down below, is alcoholmastery.com/store where you will find all the books, audiobooks, and the upcoming video courses.

Thank you for watching. I hope you found something useful in there. Until next time, I’m Kevin O’Hara for Alcohol Mastery, Onwards and Upwards! 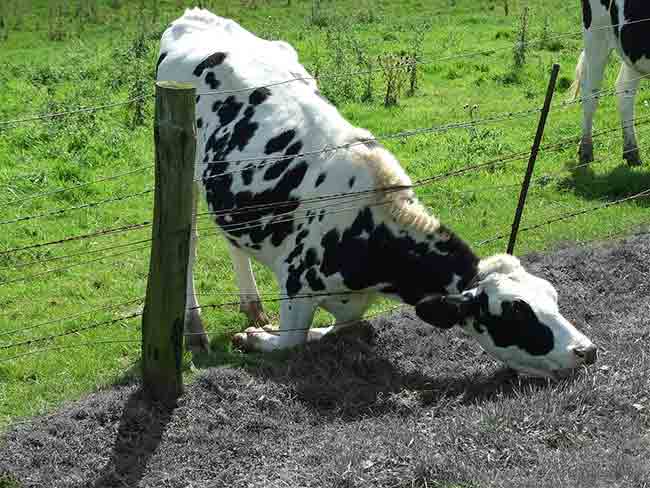