Hi, I’m Kevin O’Hara for Alcohol Mastery and today I’m going to be talking about Alcohol and Insomnia.

It’s something that most of us have suffered from at one stage in our lives. Alcohol can affect your sleep patterns both when you’re drinking and when you’re trying to quit. In fact it’s one of the biggest things that makes people start drinking again is because they can’t get through that first few weeks when, where their sleep, they feel really sleep deprived.

I’ve done a few videos about this in the past and if you want to look at them you can just go through the YouTube channel over on the website. In the first few weeks of quitting alcohol I really couldn’t sleep for the first month but after that initial period I really had the best night’s sleep ever without drinking at all.

The first time that I quit, I couldn’t sleep for almost a month, I had problems sleeping, diminishing problems, I’d problems that were a lot larger at the beginning in the first couple of weeks than they were in the final couple of weeks. But since I’ve quit I’ve had no problems at all.

A lot of people think that drinking alcohol before you go to bed helps you to sleep but the problem is that it doesn’t give you the right type of sleep that you want. It stops you from going into the REM sleep. Another problem with drinking alcohol and sleeping is that you’ll find yourself waking up frequently, or like I used to do, I’d wake up after 3 or 4 hours and because the alcohol was still trying to get out of my system I wasn’t able to fall asleep again, the sedative effect had worn off and that was it, I was just wide awake.

Another problem when you’re drinking alcohol and trying to go to sleep is, sleep apnoea and it’s a dangerous condition where you actually stop breathing for a time when you’re asleep. It’s commonly suffered from by people who are overweight but it does happen to alcoholics.

In general insomnia is not a condition in and of itself, it’s actually caused by other problems, outside problems there’s an underlying cause that’s causing you not to be able to sleep.

Obviously in this case it’s alcohol that’s causing you to have the sleep problems but there’s one cure for it and that’s just to stop drinking alcohol. It might take a little while to get used to it and for your normal sleep patterns to return but it will come back and if you really need to, go down to the doctor to get a mild sedative to help you just sleep in the beginning but if you can do without it, do without it.

So the message is simple, if your sleeping problems are caused by alcohol then just quit drinking. Like I say, it will take you a little bit of time and your sleeping problems not disappear altogether. Mine haven’t if I have a tense day, if I’m a bit stressed out during the day, then I tend to lose a bit of sleep or find it hard to go to sleep or I might wake up an hour earlier or a couple of hours earlier and not be able to go back to sleep again it depends what’s on my mind. But in general I think not drinking, I’m just having great night’s sleep all around you

So that’s Alcohol and Insomnia if you have any questions about that at all, just leave a comment down below in the box.

Until next time, I’m Kevin O’Hara for Alcohol Mastery,
Onwards and Upwards. 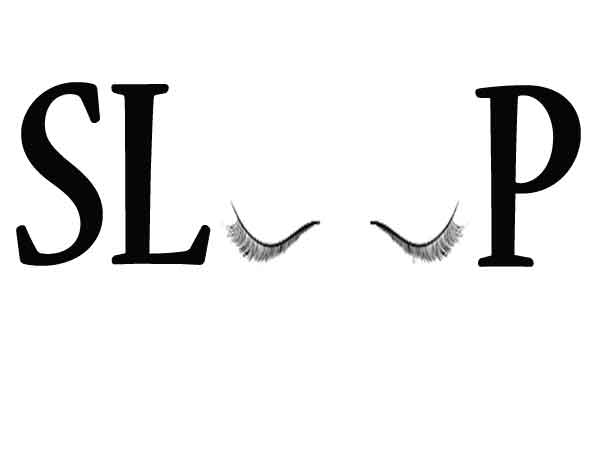